1977
The soundness of the method and the feasibility of microcuvette production are proven.

1979
A license agreement with pharmaceutical company Leo is signed. Toward the end of the year, Lilja and Nilsson move into Leo's premises.

1986
The hemoglobin system is successfully introduced on the US market. Turnover rises almost 80%.

1987
Leo is purchased by Pharmacia.

1988
Leo Diagnostics is bought out by the management and HemoCue AB is formed.

1990
Acquisition of US Distributor - HemoCue Inc. is founded.

1991
The glucose system, based on the same principles as the hemoglobin system, is introduced to the market.

2001
The HemoCue 201 System for glucose is introduced.
By introducing a Urine Albumin analyzer for detecting microalbuminuria, HemoCue enters yet another significant testing area.

2002
The HemoCue 201 System for glucose is followed by a HemoCue® 201+ System for both glucose and hemoglobin making it possible to store test and QC results in the analyzer.

2004
HemoCue® Data Management Systems for glucose and hemoglobin are launched in Europe.

2007
HemoCue is acquired by Quest Diagnostics.

2010
HemoCue® WBC DIFF is introduced. A system that provides a quantitative determination of white blood cells with a five part differential count of neutrophils, lymfocytes, monocytes, eosinphils and basophils.

2013
HemoCue is acquired by Radiometer Medical Aps, a Danaher company, in April 2013. Additional company information about Danaher and Radiometer is available on below links:
www.danaher.com
www.radiometer.com

2016
HemoCue® HealthTrender Anemia is launched. It is a solution that assists you in the fight against anemia. It provides immediate insight through real time data to the program manager for instant review and monitoring of anemia programs. 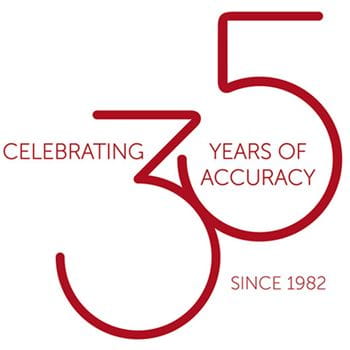