Anemia due to Malaria

Malaria is seasonal in South Africa and remains an enormous problem in public health.

Malaria, how is it related to Anemia?

Malaria, how is it treated?

HemoCue in relation to Malaria 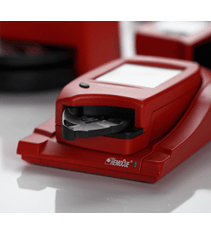 Hemoglobin is an important indicator of general health and used as a diagnostic tool for anemia.